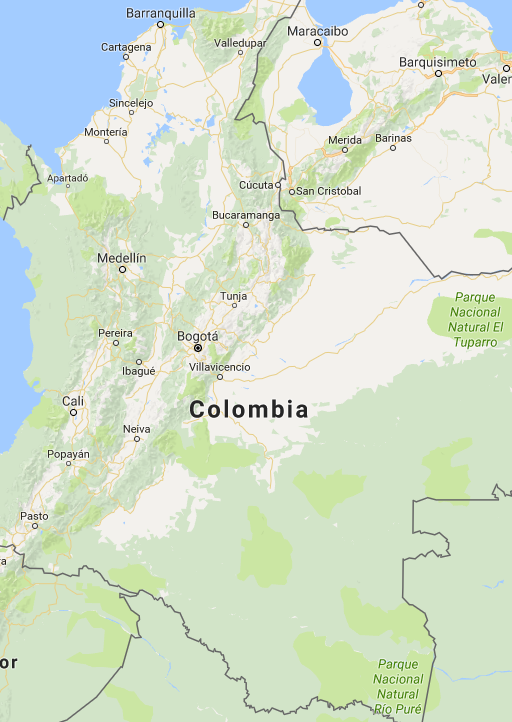 Armed conflict has been prevalent in Colombia for over fifty years. And one of the strongest institutions resisting this conflict has been the Catholic Church. In 2016, the government of Colombia reached a peace agreement with one major guerilla group, the Revolutionary Armed Forces of Colombia, and in 2017 it took major steps toward peace with another, the National Liberation Army. The Catholic Church has been a major actor in both of these processes. CPN has been involved in accompanying the Colombian Church in the effort for peace and reconciliation, and in bringing its wisdom and insight on peacebuilding to Catholic actors in other parts of the world.

CPN involvement with Colombia has included: