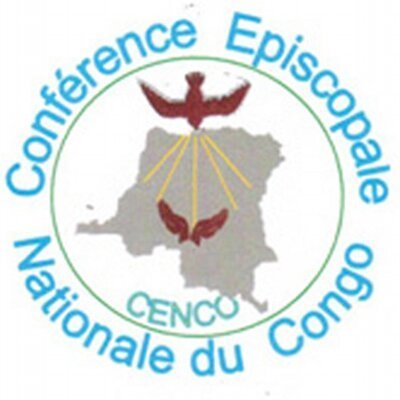 In the midst of ongoing post-election tensions in the Democratic Republic of Congo, the Justice and Peace Congo and the Election Observation Mission set up by the National Episcopal Conference (CENCO), in conjunction with the Episcopal Conference itself, have issued a statement reporting its own observations and its assessment that a clear winner has emerged. The country's election commission has delayed the announcement of official results; however, CENCO was part of a team that staffed observers in over 75,000 polling locations and bases its statement on data collected through those observers.